Rick Kim started dancing Argentine tango in 2008. It was accidental, but since then he never stopped. Having learned from milongueros and maestros of many different styles and philosophies, Rick believes in the modern enjoyment of tango through tradition, tango’s power to make people happy, and that the essence of tango dancing is the embrace and the polar dynamics between the masculine and the feminine in the context of tango music. His first tango class was in 2010 and has been running classes, practicas, milongas, and workshops since then.

Nova Tango School was found by Rick Kim in 2011 and is established in Merrifield, Virginia. Its main location is Crown Dance Studio which is right next to the trendy Mosaic District. 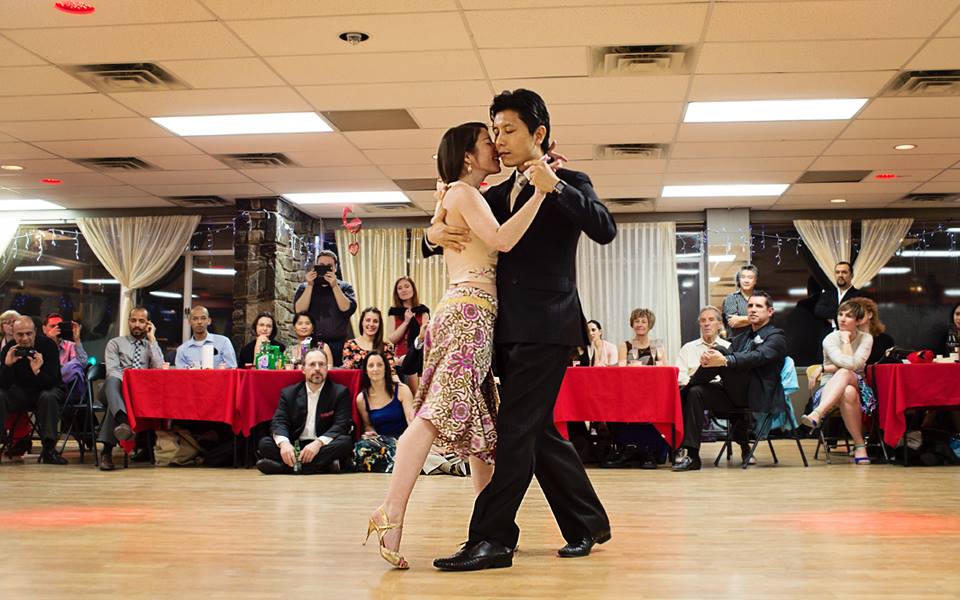